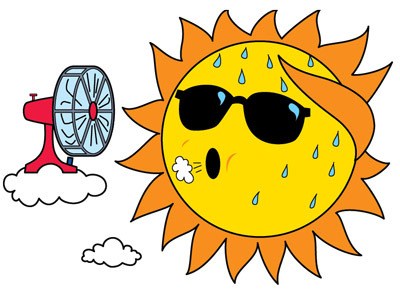 Anticipation is building for one of the highlights of the summer season and the annual running festival.

The Friday session will follow the usual programme of 1 mile track run followed by the cross country run up the river to Brydekirk.

Depending on numbers the mile run will be broken down into heats of similar pace hopefully building to a competitive and fast final run.  Volunteers will be sought on the night to help with time-keeping etc.

After the track we will make our way up river to just north of the A75 flyover where the cross country run will start.  The route will follow the eastern bank of the river all the way to Brydekirk where it will cross and return on the other side to the suspension bridge, cross and finish where it started. (A plan of the route is now available here).

On Saturday there is a new road route to the festival.  The assembly point is the Gretna Football Club car park and the route is shown on the map here at the bottom of the page.  Signing will be put out to keep anyone unfamiliar on the right course - including Gordy!

Afterwards there will be a cup of tea and some biscuits as reward.

On Sunday we assemble in Moffat for the Hill run which follows the usual course, a briefing will be given on the day depending on course conditions.

Post run everyone is invited to join Liz and Pam for a bowl of soup and a chat whilst the admin team (!!) work out the winners.